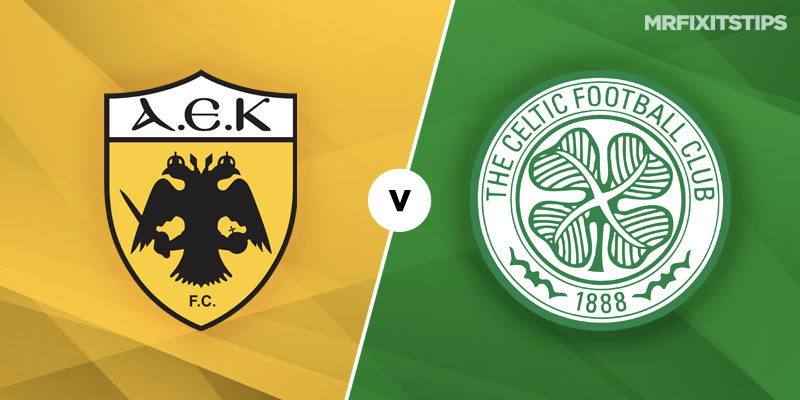 IT is only the middle of August, the second week of a new season, but somehow this game is a must win for Brendan Rodgers and Celtic.

Lack of spending and a lacklustre defeat to Hearts at the weekend have asked questions of a previously unquestionable team whereas AEK have had the week to prepare for this game as their domestic season hasn't started yet.

The tie is delicately poised after a 1-1 draw in Glasgow and both teams will be positive about their chances of securing a place in the play-off for the group stages.

Celtic will need to overcome an away record in Europe that isn't pleasant viewing but with Odsonne Edouard and Moussa Dembele they have two strikers to put the fear in many a side.  I expect a cagey game with few goals but there is still value to be had especially in the match result betting.