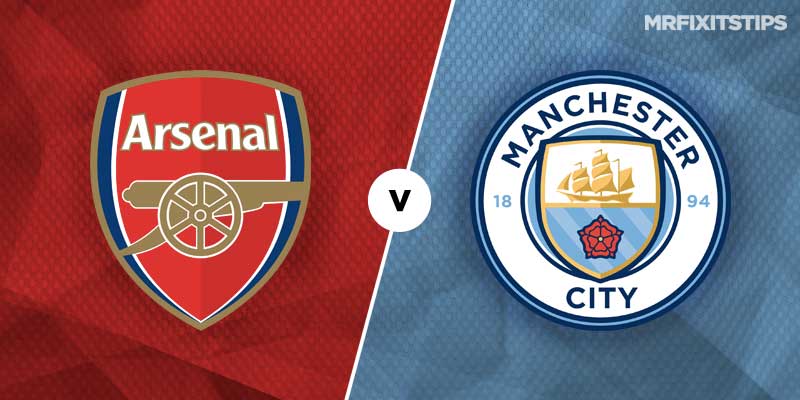 Years of punter wisdom tell us that we should never bet this early in the football season . Allow at least a couple of weeks to pass before putting down any hard earned cash. Most anomaly's occur in the first and last few games of the campaign.

However I think Manchester city away to Arsenal on Sunday is a sound bet at a great price. City's pre-season games began ambivalently, more like a lads holiday with the odd kick about , but the last game against Munich and their clinical dismemberment of Chelsea in the charity Shields hint that playtime is over and its all business from here on out .

19/20 is a big price against an Arsenal side that isn't settled yet and having their first competitive EPL match under Unai Emery.
A disgruntled Mesut Ozil and recently injured Aaron Ramsey adds to the appeal of a City win.

Aguero seems to have shaken off his ill fated Russian adventure and is bang in form , I expect at least one from him.  The sluggish Arsenal center backs Papastathopoulos and Mustafi will  have trouble catching hold of the Argentine and I suspect he will fancy his chances from the first whistle.

To increase the value of a city win over 1.5 goals in the match is a safe assumption you can combine both eventualities for a solid odds against bet . Have a smaller stake on Aguero to score first.