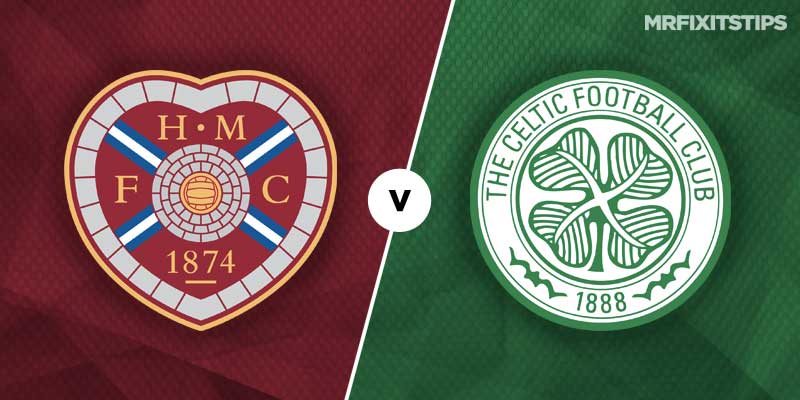 HEARTS host the champions in what is always a feisty affair. Celtic are in decent form. They’re unbeaten and have won 4 of their 6 games this season. This included last Saturday’s curtain raiser at home to Livingston.

However, Hearts are in brilliant form too and know they can beat Celtic. In one of last season’s meetings at Tyncastle the Jam Tarts became the first Scottish team to beat Brendan Rodgers’ Celtic in a thumping 4-0 victory.

What will their latest meeting bring?

Unsurprisingly the champions are 8/15 to leave Edinburgh with all 3 points. The hosts are 5/1 to claim a famous win. I’m sure Craig Levein wouldn’t be too disappointed with a draw which is 16/5.

Kyle Lafferty has previously scored 4 goals against Celtic, once for Rangers and 3 times for Hearts. He’s 8/1 to score first and 5/2 to score anytime.

Odsonne Édouard has already scored 4 times this season. He’s 10/11 to score anytime and 3/1 to break the deadlock which I will be on as my main bet.

Celtic to win and both teams to score seems a good bet at 9/4 all prices are from @skybet at time of posting.

Despite the fact this is only the second league game of the season, both sides have already been busy in cup competitions.

Celtic have participated in five games in Champions League qualifying. They’ve seen off Alashkert from Armenia and Norwegian champions Rosenborg. On Wednesday they frustratingly drew with Greek champions AEK Athens 1-1 at Parkhead.

This gives them a lot of work to do ahead of Tuesday’s second leg.

As ever, the Champions League is the priority for Celtic in August but they’ll be desperate to build up some momentum in the capital and start building on the points gap between themselves and everybody else.

As for Hearts they got their SPFL season off to a brilliant start too. A 4-1 win at New Douglas Park against Hamilton 7 days ago could be a sign that they’ll be challenging higher up the table this time around.

Playing Celtic is an entirely different ball game so can they pull off a shock win? At Tynecastle I’m sure it will be a hard, tough game but I just think Celtic are a bit in front of each team in the league and that points to an away win  for me 8/15 .