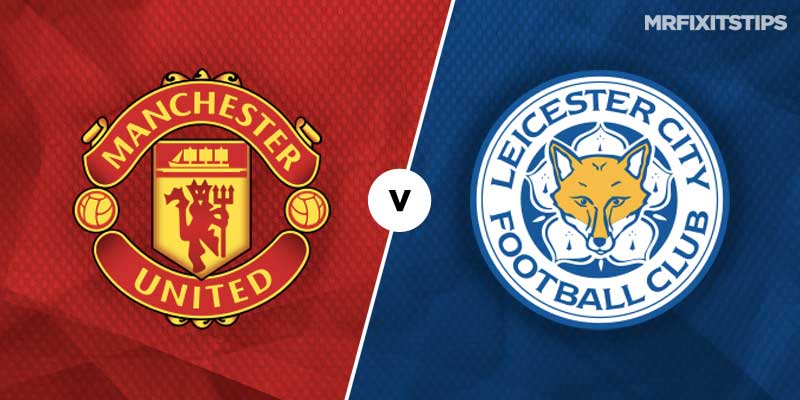 I’m really looking forward to this one and will settle in to enjoy it with a significant interest on the home side. Despite being overshadowed by their neighbours, United had a solid league campaign last year – their best since Ferguson left! Knowing Mourinho, they will improve again. They won over three quarters of their home games last season and will likely at least match that this campaign.

When United are priced at 1-2 against anyone outside the top six they need serious consideration – even if it is the opening day with only dated or spurious form to guide us. Considering the fact they face an increasingly mid-table-looking Leicester City side, it is, I believe, a nicely-priced favourite to get stuck into on a typically unpredictable opening weekend.

Both Jose and United have always been dominant at home and know how to get the job done – even when not playing well. Both he and the club have good opening day form in the Premier League as well.

You can be confident that whatever side United put out, they will be superior to Leicester on paper, as well as meticulously prepared by Mourinho. With their wealth of attacking capabilities, we can reasonably expect them to create enough chances to grab the three points.

While Lingard, Rashford, Pogba and Lukaku are doubts due to deep World Cup runs forcing late pre-seasons, Leicester are similarly affected with uncertainty over their two star men – Vardy and Maguire.

Even if United don’t believe key attacking players are ready and choose to start without them, they will still be capable of hurting Leicester and will have a typically sturdy back four to rely on to keep it tight. With no Mahrez anymore, Leicester will find it hard to get at a well-drilled United back line and one goal could easily be enough for the win. United won 15 games at Old Trafford to nil last season – including their first five league games – so that result should definitely be considered here.

Personally, relying on clean sheets scares the life out of me – one flukey shot, freak mistake or wild deflection can snuff your bet out in an instant. Still, the stats don’t lie and a win to nil is a likely outcome. Last season’s game finished 2-0 to United in August and a repeat is an appropriately priced 6-1.

I always like as many eventualities on side as possible though, so I certainly won’t be messing about with correct scores or wins to nil. For those wanting bigger prices however, you could certainly do worse this weekend than picking a United win to nil. I will be keeping my evening simple though, by backing the most obvious outcome of the match – three points for the hosts.