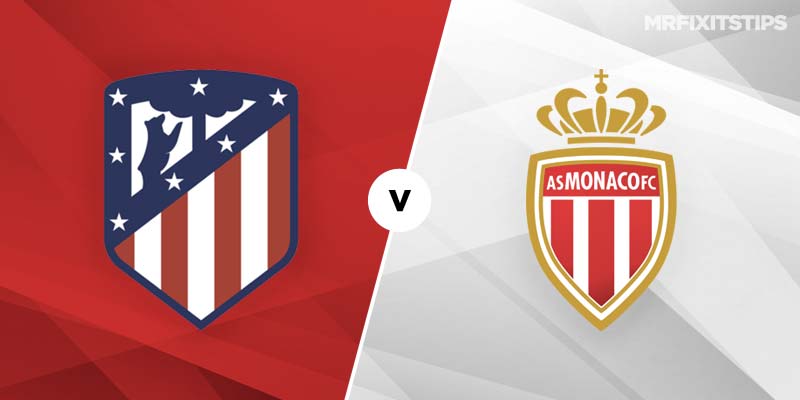 THIERRY HENRY may have gained his first win as Monaco boss at the weekend but it will take a minor miracle for him to follow it up with another one in Madrid.

The French legend's first gig in the dugout has been harrowing thus far, although that 1-0 victory over Caen will hopefully prove the launchpad for a move away from the Ligue 1 drop zone.

Taking on Atletico at the Wanda Metropolitano is a massive step up in class as Monaco face a team who could go all the way in the Champions League this term.

With Atletico's stadium hosting the final in May, Diego Simeone's men have plenty of motivation as they look to wrap up top spot in Group A ahead of Borussia Dortmund.

Since a shock 4-0 loss to the Germans last month, Atletico have gone on a six-game unbeaten run and fully justify their tag as 1/6 hot favourites with 888 Sport to see off Monaco.

The French side have conceded at least two goals in five of their last six Champions League matches and a repeat looks likely. Over 3.5 goals is tempting at 17/10 with 888 Sport and so is Atletico with minus two goals in the handicaps at 11/8.

Simeone should field a strong side as he looks to nail down a place in the last 16 and Diego Costa is set to shake off an injury to lead the line.

The big man could bully Monaco's fragile defence and looks a decent shout at 4/1 for first scorer with 888 Sport.

French winger Thomas Lemar should feature at some point against his old club and I fancy him to show Monaco what they're missing. He looks good value at 15/8 for anytime scorer (888 Sport).

Atletico haven't been awarded a single penalty so far this season so I reckon they're due one. You can get decent odds on this with 888 Sport who quote 11/5 for a spot-kick to be awarded and 3/1 for Atletico to score from one.