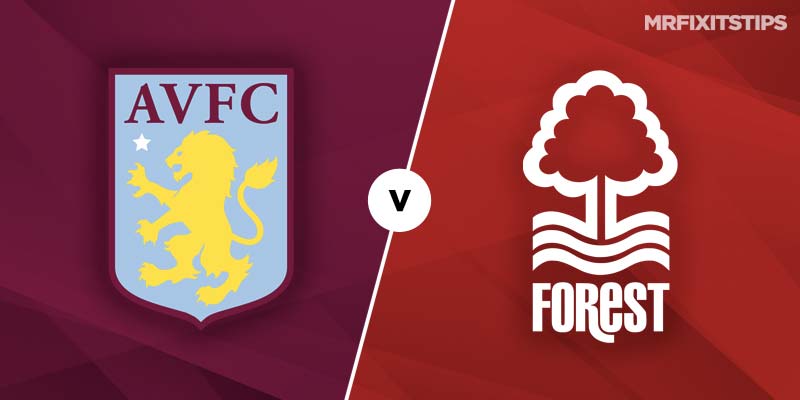 I bet Aston Villa fans can't wait to get back to Villa Park this week.

The ground was rocking on Sunday as Villa swept their great rivals Birmingham aside with a 4-2 win to maintain the upper hand in the nation's second city and there's sure to be a great atmosphere when Forest visit on Wednesday.

Given the rich history of both these clubs it would be great to see each of them back in the top flight but they've both got a bit of work to do.

Forest lead Villa by three points and are one place above them in the table in 7th place, just outside the play-off positions.

Villa have threatened to be a force to be reckoned with this season but have been plagued by inconsistency. That saw the demise of Steve Bruce in October, however they go in to the match looking for their fourth win on the bounce. Manage that and this could be the start of a serious push for promotion under new gaffer Dean Smith.

But they face a Forest side who have lost just two matches all season and are unbeaten in their last five in the league. However Aitor Karanka will be torubled by the fact they've drawn 50% of their games so far, the most (alongside Birmingham) in the division.

There could be a bit of a comedown for Villa after the highs of their weekend exlpoits and with Forest's propensity to draw games that looks the most likely outcome between these two evenly-matched sides.

Forest's Lewis Grabban will be a man to watch. He's scored five in his last six and is joint second top scorer in the division. He's 11/2 to open the scoring and 21/10 to net anytime. It could be a game with goals in it and he could be most like to find the net.