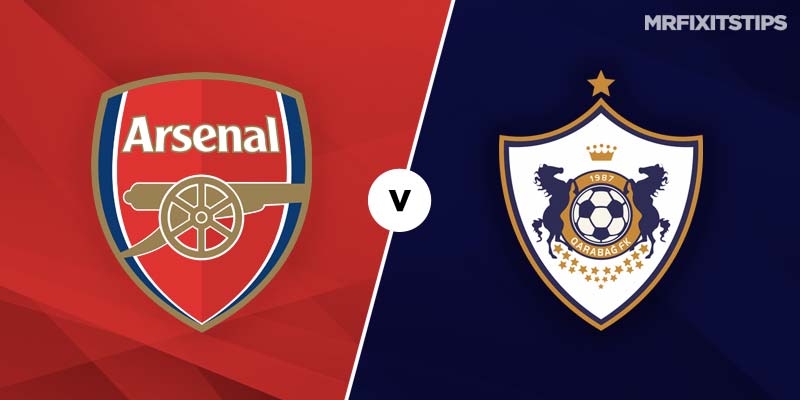 UNAI EMERY will give the kids another chance to impress tonight as he saves his main men for Sunday's Premier League trip to Southampton.

The Gunners boss has utilised has squad in the Europa League with 26 different players getting a runout – a tournament high – and it has served him well with top spot in the group already secured.

That makes this final match a dead rubber against a Qarabag side with just three points from five games and who lost the reserve fixture 3-0 in Azerbaijan.

Arsenal will still have plenty of quality on show with their talented youngsters such as Emile Smith-Rowe and Eddie Nketiah set to be complemented by experienced performers. Mesut Ozil could start after his back injury, Mohamed Elneny will anchor the midfield and centre-back Laurent Koscielny is ready for a first start of the season after a ruptured Achilles.

The Gunners have dropped just two points so far – a 0-0 home stalemate with Sporting – and kept four clean sheets on the bounce since the opening 4-2 win over Volska.

Qarabag have failed to net in three of five and were battered 6-1 at home by Sporting last time out so a home win to nil looks good at 27-25 with 888Sport.

Emery's team to be winning at half-time and full-time also should land at 8-11 and the -1 handicap priced at 4-6 also ought to trap against an away side who'll park the bus but end up overrun.

Young midfielder Smith-Rowe has scored two in his last three Europa League games, the first of those coming away to Qarabag, and is 6-4 to get on the scoresheet again and 5-1 to bag the opener.

If Ozil starts the German international playmaker rates a value punt at 27-10 to mark his return with a goal.