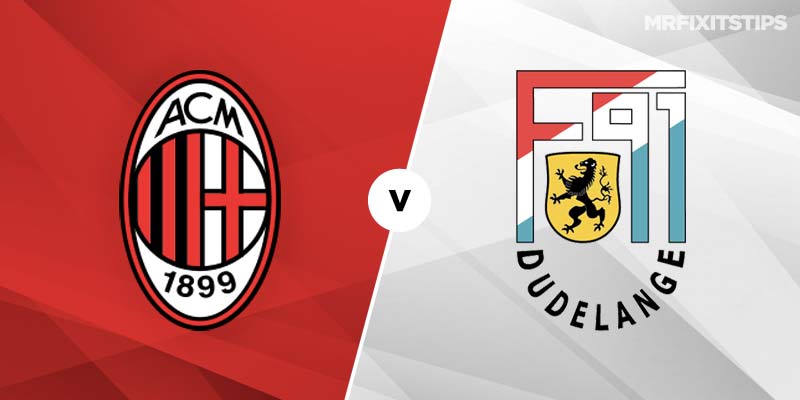 MILAN boss Rino Gattuso is no stranger to a scrap, as countless defenders and big Joe Jordan can testify.

But the former Rangers midfielder broke new ground at the weekend as he found himself in a war of words with politician Matteo Salvini.

After Salvini had criticised Gattuso for his tactics and substitutions during the 1-1 draw with Lazio, the Milan gaffer hit back by telling him to focus on politics because the country was in a mess.

It was a great retort but Gattuso will becoming under fire from all quarters if his side slip up in their Europa League clash with Luxembourg's Dudelange.

With the top three sides in Group F separated by just a point going into the penultimate game, anything but a win is unthinkable for the San Siro faithful.

Dudelange have been cannon fodder for Milan, Betis and Olympiakos so far, shipping 11 goals and scoring just once to make them 33/1 rank outsiders with 888 Sport for this one.

With Milan 1/16 for a win you have to look a bit deeper to find value bets as it's surely just a matter of how many the Italian side win by.

The goalscorer markets are quite tricky, given that Gattuso may rest some of his top players against such limited opposition. Fabio Borini looks decent value at 22/5 for first scorer but it may be worth going for someone lower down the list such as Ricardo Montolivo who is 17/2 with 888 Sport.

Make sure you wait until the teams are announced before having a punt as it's hard to say who Gattuso will thrust into action.

There will be plenty of last-ditch defending from the Luxembourg minnows so the 2/1 888 Sport offer on a penalty kick looks a good shout for some profit.