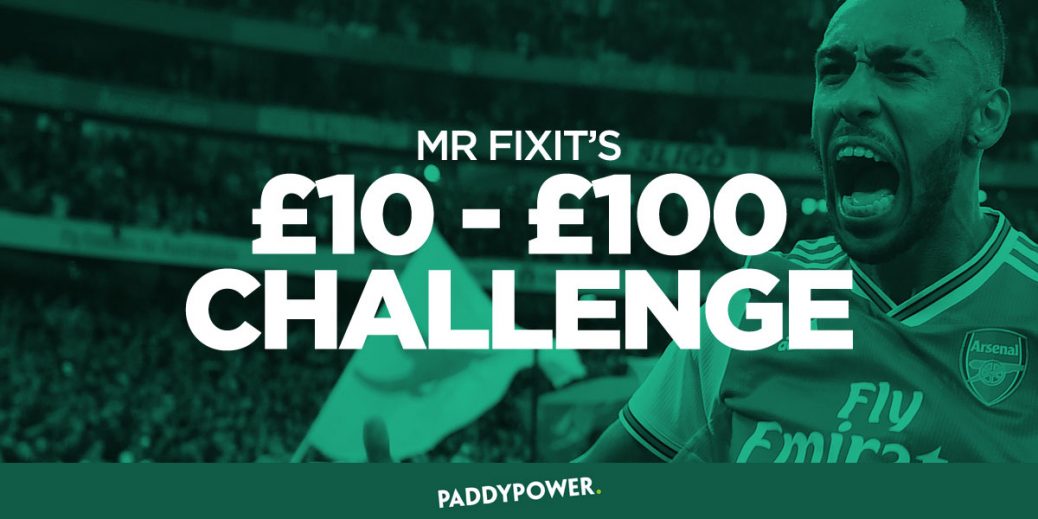 I haven't done one for a a while and still living off completing two in one season two years ago.

Hopefully I'll get one up this season but it's not easy and probably the hardest part is getting the first few bets out of the way and reaching the first £100.

I could have started with a team such as Arsenal at Fulham or Liverpool at home to Leeds or even done a double (admin frown upon that though).

So I'm looking to more than double my money and gone with Norwich at Huddersfield in the Championship.

It's by no means a banker but I'm tipping Norwich to win the league so I've got to show with them on day one.

Daniel Farke has remained with the side he took up two years ago and back down last season.

Norwich finished bottom and were first to be relegated but it didn't stop them beating Man City and putting up some other decent displays.

Their squad is similar to the one that played in the Premier League and they should have too much for the Terriers.