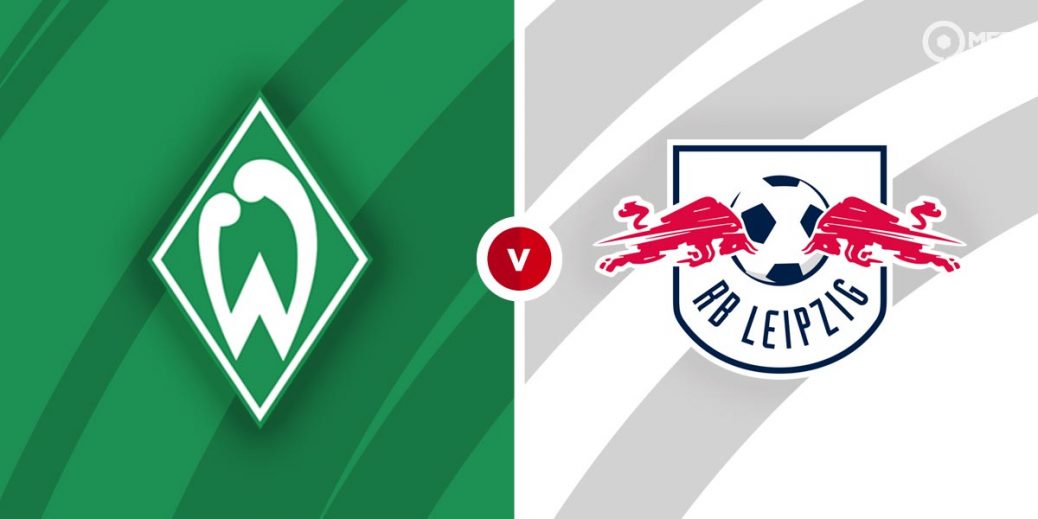 RB Leipzig travel to the Weser Stadium for a DFB Pokal semi-final clash against Werder Bremen. They are unlikely to win the Bundesliga this season but will view this as a chance to get their hands on some silverware and will be confident of getting past Bremen who have been poor in recent weeks.

A 1-0 victory over 2 Bundesliga side Jahn Regensburg saw Werder Bremen book a place in the semi-finals of the DFB Pokal. A second half effort from Yuya Osako was enough to earn them the win.

Things have not been smooth for Bremen lately as they have lost their four matches since that victory over Jahn Regensburg. They have conceded 12 goals in that run and suffered a 3-1 defeat at Union Berlin in their last Bundesliga fixture.

Bremen are currently in a fight for survival in the Bundesliga as they sit one point above the bottom three. While the DFB Pokal has been a positive distraction for Florian Kohfeldt’s team this season, maintaining their topflight status will be their primary concern.

RB Leipzig progressed to the semi-finals after claiming a 2-0 victory over Wolfsburg. After a scoreless first half, they came to life after the break with Yussuf Poulsen and Hwang Hee-Chan getting the goals.

With Bayern Munich out of the DFB Pokal manager Julian Nagelsmann will view this as a chance to win some silverware for Leipzig before joining the German champions. They head into Friday’s clash of the back of a 2-0 Bundesliga victory over Stuttgart with Amadou Haidara and Emil Forsberg getting the goals.

Leipzig have impressed on their travels in recent weeks, winning five of their last seven away matches.

Leipzig are considered overwhelming favourites among the bookies and are priced 39/100 by novibet to win. Werder Bremen are outsiders at home at 10/1 with bet365 while SBK is offering 43/10 for a draw.

With Bremen suffering defeats in their last four matches, I am leaning towards a win for Leipzig.

RB Leipzig have the edge in this fixture with eight wins from 12 previous matches. Werder Bremen have claimed three victories while there have been just one draw between both teams.

Leipzig claimed a 4-1 victory on their last visit to Bremen earlier in April.

Josh Sargent has two goals in the DFB Pokal and Werder Bremen will be hoping the striker can rediscover his scoring touch. Bet365 has him at 3/1 to score anytime while also offering 10/1 for the first goal.

Alexander Sorloth scored twice against Werder Bremen in the last meeting and will be the one to watch for Leipzig. The Norwegian striker is priced at 11/10 by bet365 to score anytime while the first goal is valued at 4/1 by the same firm.

The last meeting between Bremen and Leipzig produced over 4.5 goals and a similar outcome is priced at 9/2 by Paddy Power. The same firm is offering 7/4 for over 3.5 goals while over 2.5 goals is valued at 7/10 by SBK.

A Leipzig win and over 2.5 goals could be on the cards at evens with bet365. The visitors could also be backed to win both halves at 9/5 with Sporting Index.

This match between Werder Bremen and RB Leipzig will be played on Apr 30, 2021 and kick off at 19:30. Check below for our tipsters best Werder Bremen vs RB Leipzig prediction. You may also visit our dedicated betting previews section for the most up to date previews.