Masterclass: Three Grand National 2022 Outsiders To Keep An Eye On

The Grand National—a race like no other. Pitting a huge field of some of the world’s best steeplechasers against each other, the race’s gruelling obstacles and fences are unlike anything seen on the rest of the racing circuit.

The whole nation tunes in, as everyone from keen sports bettors to people watching the event as a one-off, have a stake in the race. Everyone studies the race guides and tipster columns that spring up online as the big race nears. Here we study the betting odds of those horses who are viewed as big outsiders for the 2022 Grand National.

This is an interesting topic because the unpredictable nature of the Grand National always has the potential to throw up some big shocks, as circumstances can align to leave many of the favourites eating dirt or fence, as an unheralded underdog romps home to take advantage of the carnage. Which huge outsiders do you think are worth an ante-post punt in the 2022 edition of this famous old race? At the time of writing the final running list has yet to be confirmed, but let’s speculate anyway. 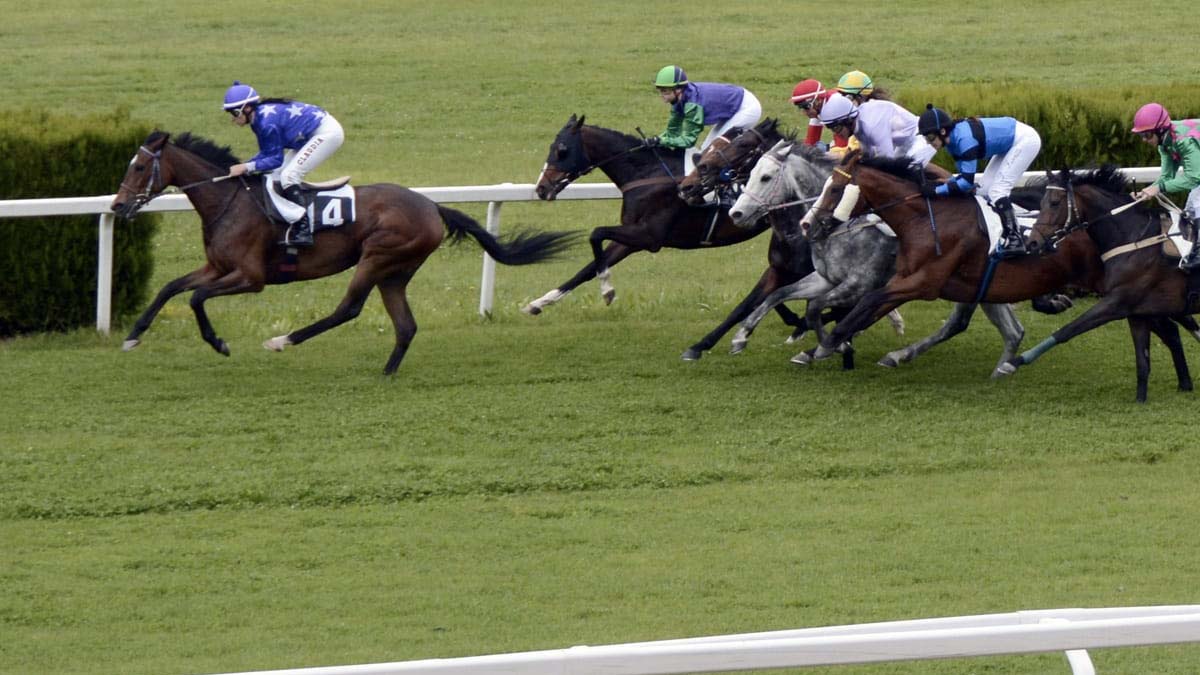 Nothing gets the blood flowing quite like the Grand National, and the 2022 edition promises to be no different, as a talent-packed field begins to take shape

How can Minella Times be considered an outsider when the horse combined with Rachael Blackmore to win the Grand National in 2021? Well, the fact is that the horse started that race at around 11/1 with most bookmakers but is currently being priced as wide as 33/1 for the 2022 race by some providers on oddschecker, with even wider prices being made available on the betting exchanges. This is largely due to the horse being pulled up early in February, something which put his Cheltenham and Grand National prospects in serious doubt.

Added to his recent training and racing woes is the fact that the Grand National handicappers have given him a prohibitive weight, which has been raised by 15 pounds. All this will be enough to discourage many punters from backing the former champion, but there is certainly value to be had in snapping up those wide odds for such a classy horse with proven staying power. 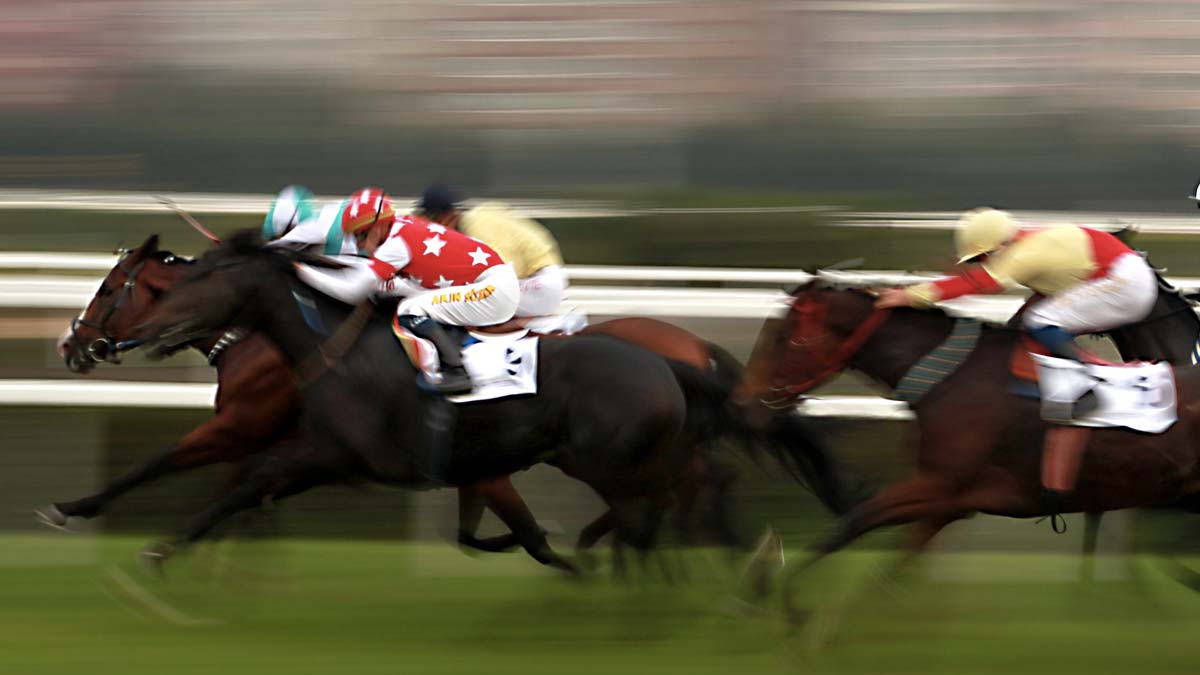 The Grand National is an attritional event, which pushes riders and their beasts to the limit, meaning that only the very best horses can romp home to victory in front of the Aintree masses

Gordon Elliott is making a concerted push in 2022 to show that he deserves to be back in the elite racing fold, after his questionable actions landed him in hot water in 2021. One of his horses knows all about comebacks, because Death Duty continues to shine on courses around the UK and Ireland, despite being the bonny old age of 11.

This veteran horse shocked many back in early February, by leaving the rest of the Grand National Trial field in Punchestown for dead, cementing his status as a very live outsider in the Aintree showcase.

Some horses are so brilliantly unpredictable that it is impossible not to back them, because they are likely to throw up a surprise when you least expect it. Back on the Lash will not be short of casual backers if he runs in the 2022 race but has shown in past outings that he is more than just a playful name. In 2021 alone he picked up various race wins among good company, both at Ludlow, Uttoxeter and Cheltenham.

While most online bookies rate him as a 50/1 shot, there are others who are willing to give much wider odds on what is a true enigma of a horse. The Aintree grandstands will certainly raise a glass to Back on the Lash if he manages to stay on his feet and brings home the bacon for his trainer Martin Keighley.