Win 2 Tickets to @StarSixes at the SSE Hydro in January 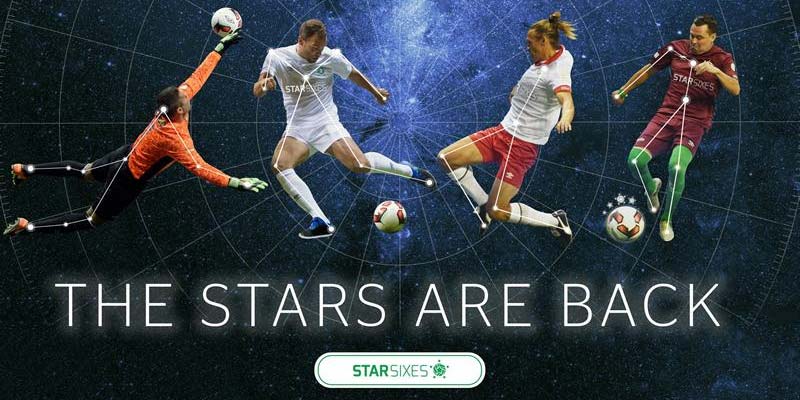 MERRY CHRISTMAS! To mark the end of my Secret Santa giveaway I've one, last, brilliant prize and it's the chance for you and a friend to enjoy a football extravaganza at the Star Sixes on the final of three nights at the SSE Hydro in Glasgow on Sunday January 6th.

The world’s greatest players will reunite in January at Glasgow’s SSE Hydro for the second edition of Star Sixes – an indoor 6-a-side football tournament featuring the legends of the game.

See a galaxy of stars – including Robert Pires, Emile Heskey, Jackie McNamara, Stiliyan Petrov, Barry Ferguson, Simon Donnelly, Michael Owen and more – under one roof as they once again pull on their national shirts to renew international rivalries.

The tournament will consist of a round robin group phase followed by play-offs and final, when the prized silverware will be at stake. As well as world-class football action, there will be a spectacular show built around the matches making this an unmissable occasion for the whole family.

I've got TWO tickets for the final night when the silverware will be won.

If you'd like to enter the prize draw for the tickets simply comment “Super Sixes” in the comments section below. I'll hold a random draw and announce the winner on Friday 29th December.

My usual competition rules apply including, no cash alternative, only one entry per person, per household and per IP address. My decision will be final.