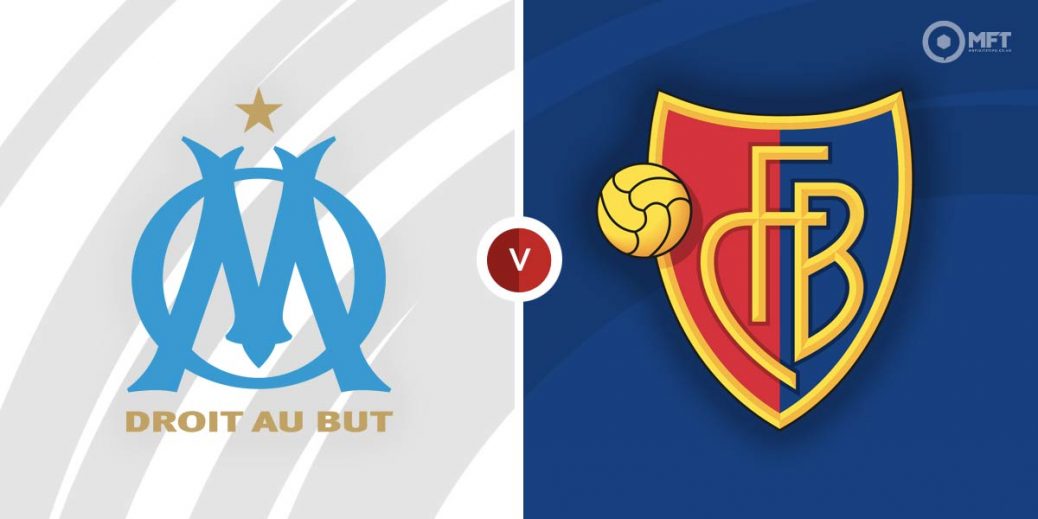 French side Marseille will be looking to establish a first leg advantage as they host Basel in the Europa Conference League round of 16. The hosts have blown hot and cold lately but should still have enough to see off an equally erratic Basel at home.

Things have not been smooth for Marseille in recent weeks with three wins from their last six matches across all competitions. Jorge Sampaoli’s men head into Thursday’s clash off the back of a 1-0 defeat to Monaco in Ligue 1 last Sunday.

Marseille have some pedigree in Europe having won the Champions League before and also played in a number of continental finals. After seeing off Qarabag 6-1 on aggregate in the previous round, they will consider themselves one of the contenders for the maiden Conference League title.

Also among the positives for Marseille is Dimitri Payet’s form as the playmaker continues to put together a string of fine displays. Striker Arkadiusz Milik has also impressed lately and netted a brace in the 3-1 win over Qarabag at the Orange Velodrome.

Basel were unbeaten in the group stage of the Conference League and finished top of the standings after claiming four wins from six matches. They were the most experienced team in their group but looked unconvincing a few times having been held to draws by minnows Qarabag and Omonia Nicosia.

The Swiss giants travel to Marseille off the back of a 2-0 victory over Lugano in the Super League last Sunday. However, like their hosts, thy have also struggled with consistency as that was only their second win in the last six matches across all competitions.

Another problem for Basel in recent weeks is their poor record on their travels as Guillermo Abascal’s men have suffered two defeats in their last three away matches.

The bookies have Marseille as overwhelming favourites at 8/13 with Quinnbet while a victory for Basel is valued at 19/4 with bet365. A draw is set at odds of 61/20 with Sporting Index.

This will be the first ever meeting between Marseille and Basel.

Arkadiusz Milik netted a brace in the home clash with Qarabag in the previous round and could be worth keeping an eye on. The Polish striker could be tipped to score anytime on Thursday at 5/4 with Vbet.

Basel also have some attacking quality of their own, particularly with Fedor Chalov, who has three goals in his last two matches. Vbet has the Russian forward at odds of 16/5 to find the net at the Orange Velodrome.

Marseille and Basel have the attacking quality to easily find their way to goal and given their defensive vulnerability, both teams could be backed to score at 4/5 with William Hill. Over 2.5 goals is valued at 13/16 with SBK.

Given the minimal odds for a straight Marseille victory, a win and over 2.5 goals can be considered at 7/5 with William Hill. The French side scored in both halves in the two legs with Qarabag and could be set for a repeat at 6/4 with bet365.

This UEFA Europa League Conference match between Marseille and FC Basel will be played on Mar 10, 2022 and kick off at 20:00. Check below for our tipsters best Marseille vs FC Basel prediction. You may also visit our dedicated betting previews section for the most up to date previews.