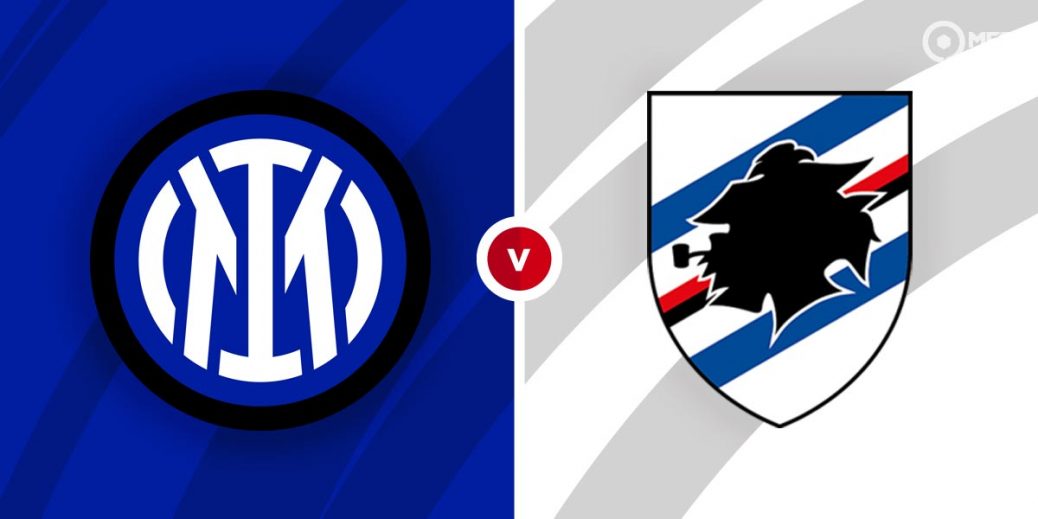 Fresh from clinching the Italian Serie A title, Inter Milan return to action with a clash against Sampdoria at San Siro. The new champions have been near perfect at home lately and should ease past Sampdoria who have a poor record on the road.

Second half goals from Christian Eriksen and Achraf Hakimi earned Inter Milan a 2-0 victory against Crotone in their previous Serie A fixture. Atalanta's failure to win at Sassuolo handed the Nerazzurri the title with four matches to spare.

Unbeaten in 18 matches, Inter Milan have breezed clear of the chasing pack since the turn of the year. They are currently 13 points clear at the top of the table and will be keen to increase that lead before the end of the season.

Manager Antonio Conte has turned the San Siro into a fortress with Inter Milan suffering just one home defeat all season and winning their last 14 matches. While their attacking prowess has earned plenty of praise this season, their dogged defence has seen them over the line in recent weeks with six clean sheets in their last eight home matches.

Sampdoria earned a 2-0 victory over Roma last time out in Serie A. Adrien Silva opened the scoring right on the stroke of halftime while Jakub Jankto added the second after the restart.

The season appears to be over for Sampdoria as they look set to secure a midtable finish. They are ninth on the table, well behind in the race for continental places and in no relegation trouble.

Claudio Ranieri's men have claimed just one win in their last six matches. They suffered a 1-0 defeat against Sassuolo in their previous outing on the road.

Inter Milan are considered favourites by the bookies with SBK offering a minimal 3/7 for a home win. A victory for Sampdoria is priced at 9/1 by BetVictor while a draw is set at odds of 21/5 with SBK.

With Inter Milan likely to be feeling confident following their title win, I am leaning towards a comfortable home victory.

Inter Milan have the upper hand in this fixture with 26 wins from 50 previous matches. Sampdoria have been victorious 10 times while there have been 14 draws between both teams.

Sampdoria earned a 2-1 win in the reverse fixture while Inter Milan have won the last three meetings at the San Siro.

Strikers Romelu Lukaku and Lautaro Martinez have struggled in attack for Inter Milan lately and will be keen to end their recent drought. Lukaku is priced at 66/100 by Sporting Index to score anytime while also offering 99/100 on Martinez in the same market.

Inter's defence has stood up to be counted in recent weeks with Milan Skrinniar and Stefan de Vrij leading the team to six clean sheets in there last eight home matches. They will be hoping for a repeat 117/100 by Sporting Index.

With Inter Milan expected to keep a clean sheet, a win to nil could be considered at 11/8 Sporting Index. A -1 handicap bet could also be worth a punt at 21/20 with Sport Nation.

This Serie A match between Inter Milan and Sampdoria will be played on May 8, 2021 and kick off at 17:00. Check below for our tipsters best Inter Milan vs Sampdoria prediction. You may also visit our dedicated betting previews section for the most up to date previews.