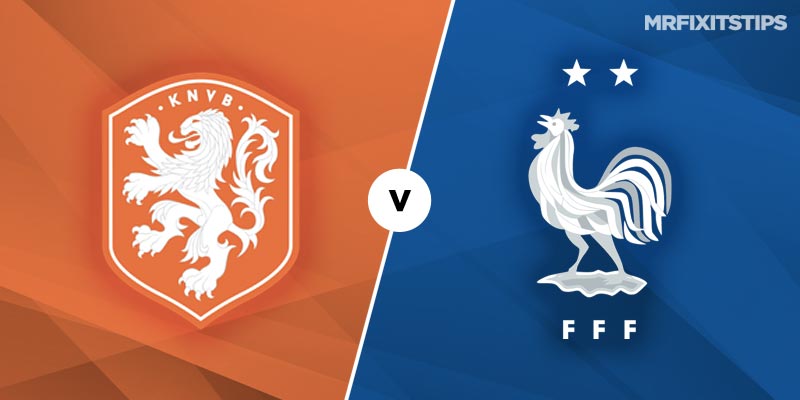 THE Dutch are rising out of the doldrums and taking the scalp of the world champs would do wonders for their young side's belief.

However, it's easier said than done. France's last defeat in a competitive fixture came 15 games ago and they only need a point in Rotterdam to guarantee they finish top of the group. Holland can still beat them to it with victory over Les Bleus and then away to Germany on Monday.

After missing out on Euro 2016 and this year's World Cup, Holland have finally got their act together since Ronald Koeman took charge.

A late Olivier Giroud goal sunk them in Paris in the Nations League opener but the Dutch hit back in style with a 3-0 home victory over Germany. Les Blues have proved a bogey team for the Oranje who've only lost three of their last 17 games, two of those coming against the French.

Koeman's men should at least get on the scoresheet in this one, with France and England the only teams to have shut them out in their last 14 home games. Six of Holland's last seven competitive outings have gone over 2.5 goals, as have three of France's last four non-friendlies, and it's 17-20 at Marathonbet for same again.

France are still on a high after conquering the world in Russia in the summer and they top the group on seven points after an opening stalemate in Germany followed by 2-1 wins over Holland and Die Mannschaft.

They are without Premier League stars Paul Pogba, Alexandre Lacazette, Benjamin Mendy and Anthony Martial here but can still call on the likes of Antoine Griezmann, Kylian Mbappe, N'Golo Kante and Blaise Matuidi so are hardly struggling for top talent.

Didier Deschamps' side weren't always thrilling to watch during their charge to World Cup glory but still got the job done without much fuss and they've bagged at least two goals in six of their last eight games.

Griezmann netted both goals in the 2-1 win over Germany last time out and is as big as 19-10 to Betway to get on the scoresheet again, compared to 6-5 at bet365.