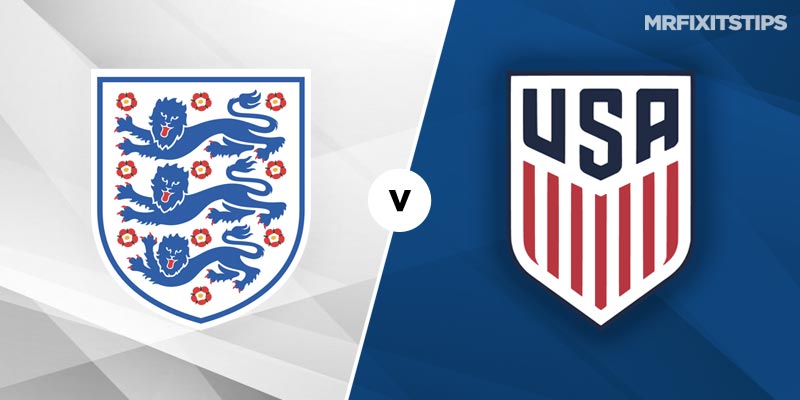 Wayne Rooney's inclusion in the England squad for a final time has dominated the headlines but I'm not sure what the fuss is all about.

Some critics have accused the FA of demeaning the game's value by affording him a send-off but it's a friendly after all and these games need add-ons to make them anywhere near interesting.

Gareth Southgate didn't pick England's record scorer but has agreed to play him in the second half and he'll probably come on around the 60-minute mark and take the skipper's armband.

Is it written in the stars he'll score – possibly but if you're backing him remember he'll get half an hour or so.

At least, his missed penalty in the play-offs apart, he's been in good form for DC United and of course the players he's facing will know all about him. Rooney is 6-4 at Betway to net and 9-2 at sportingbet to strike last.

Southgate will hope victory's sealed by the time Rooney appears and that could be the case against a side with just one win in six. Bookies are siding heavily with the home nation and Sky Bet go a biggest 1-3.

England raced to a 3-0 lead in Spain last time out before being pegged back to 3-2 and the manager will hope for another fast start so consider England/England half-time/full-time at 19-20 with Ladbrokes.

HullShaker in his preview suggests the USA can score and they have done in four of their last five and are boosted by the return of Borussia Dortmund attacker Christian Pulisic.

So England and over 2.5 goals at 21-20 with Betway has a chance while England and both to score pays bigger at 12-5 at McBookie.

Wait for teams before having a scorer bet – in fact maybe all bets should be off until then in case it's a seriously weakened team.

Harry Kane is 12-5 at bet365 to break the deadlock but Raheem Sterling is the man in form and netted twice against Spain. If he starts back Sterling to net the opener at 5-1 with McBookie.