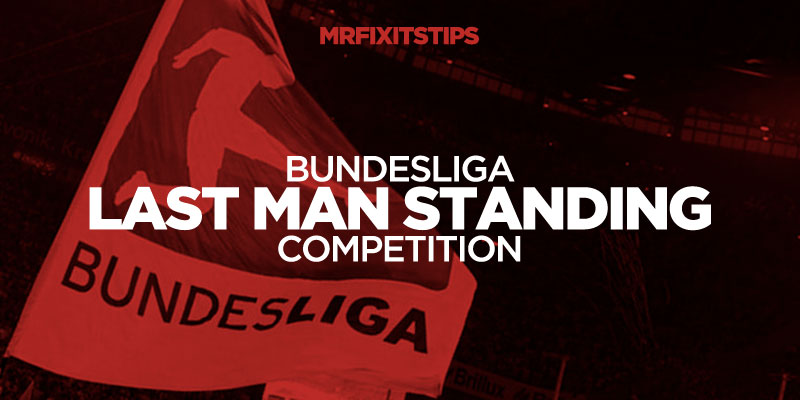 FEWER than 50% of you survived Matchday 1 of my Bundesliga Last Man standing Competition at the weekend with RB Leipzig's 1-1 draw wiping out loads of entries who had chosen Julian Nagelsmann's side to take care of Freiburg.

However, 56 Members still remain in the competition. But remember, you CANNOT pick a team you've already chosen on a previous matchday – so choose wisely.

There are nine matchdays remaining in Germany so the competition will run from now until the end of the season. I've tweaked the rules from our usual Last Man Standing competitions so please make sure you understand the criteria below;

I'm putting up a £100 prize pot which will be payable in cash via Paypal. It's a winner-takes-all competition however in the event that there are more than one member still in the competition at the end of Matchday 9 then the prize will be divided equally.

In the event that the Bundesliga is unable to be completed the competition will be voided.

Submit your pick for this weekend in the comments below. Good luck!